Home Tech Tesla is working on to make your puppies comfortable using ‘ Dog... 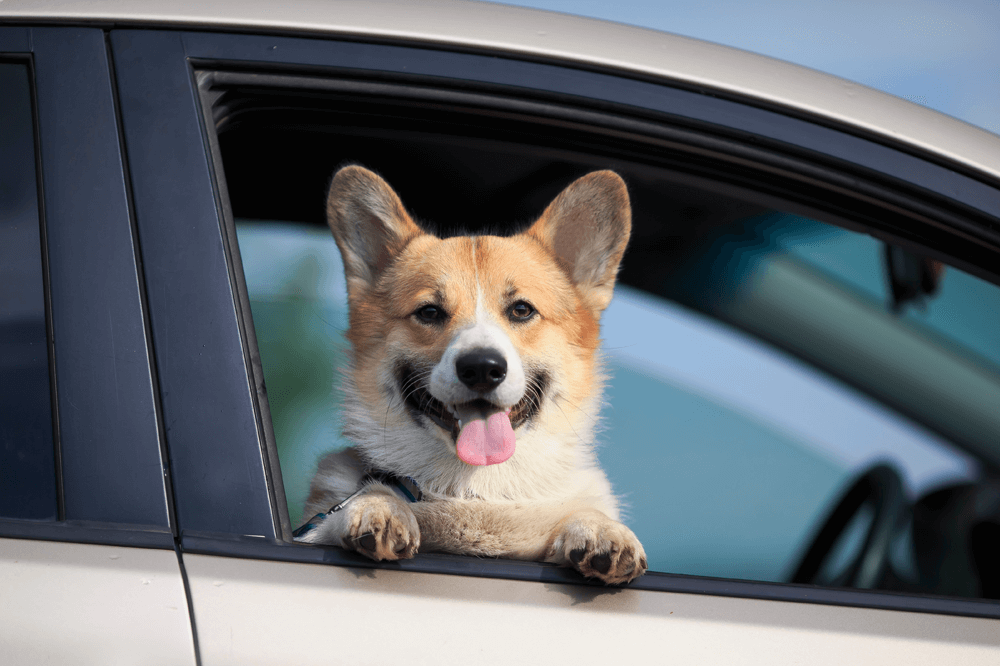 Elon Musk is not an ordinary minded person. Innovative ideas about his company and sarcastic jokes in twitter always get the public attention. Lately, after getting a retweet from a Tesla Model 3 owner, Elon musk agreed to implement a dog mode in the Tesla that helps to make dogs, puppies and other pets comfortable inside the Tesla vehicles.

Elon Musk has taken such tweets seriously and implemented in the past also. In 2016, Tesla got updates that helped with child and pet safety by releasing an overheat protection feature. Following this past incident, the short retweet of Elon musk's yes could signal to the possible implementation of this dog mode feature.

Can you put a dog mode on the Tesla Model 3. Where the music plays and the ac is on, with a display on screen saying “I’m fine my owner will be right back”?

While this tweet is not the official statement but the CEO short agreement would possibly impact the company feature updates. Josh Atchley requested the feature called dog mode. This may sound not that important to non dog owners, but this feature helps to keep the puppies calm while the owner is out of the car. He requested that the mode should play music with the ac On and display a message in the screen saying that i am fine the owner will be right back. Tesla owners can make the ac on for the puppies in the car, but this dog mode makes the others bypassers to know that the owner is near and the puppies are ok with the situation.

Following this tweet, Justin Horn suggested that showing the interior temperature will also help in dog mode. And like the previous reply, he has taken this positivley too. In september there were some tweet regarding what is called fade mode which gives a screeen minimalist look with essential elemnets on the screen like speed. This gives the users less distraction from the screen. The dog mode and other refinements in the software will be released in future software updates.