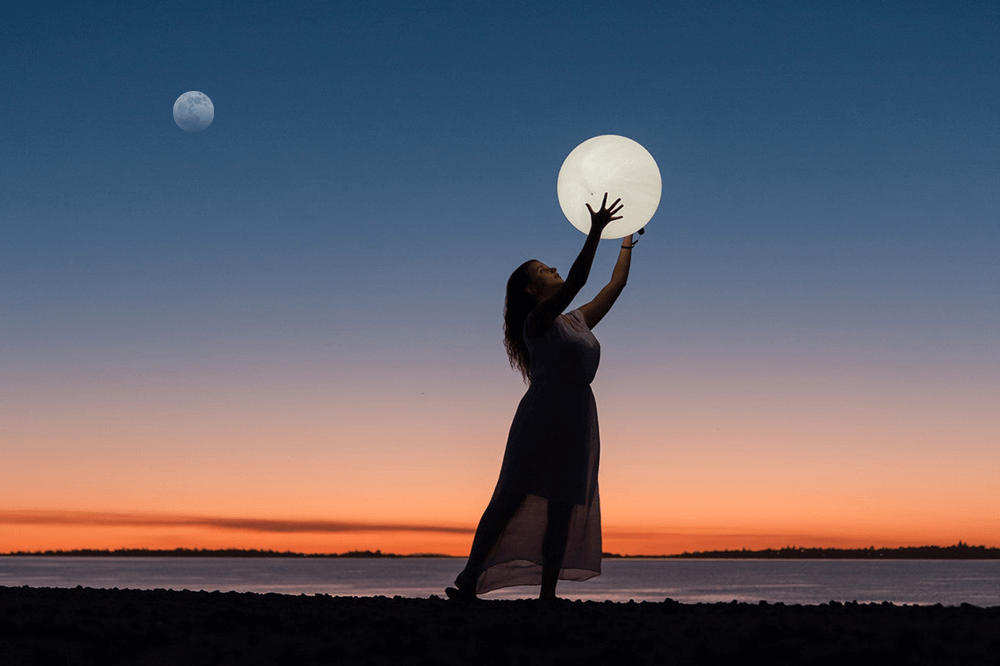 China is advancing in greater pace than other countries. The recent example is Chinese scientists are planning to launch artificial moon into the orbit of the earth by 2020. The reason behind this setup is weird as it might sound to you. They are doing this to lower the electricity costs and to light the rural parts which is not in easy reach of the electricity.

This artificial moon is not the idea only. The development process has already begun in the Chengdu, the southwestern Sichuan province. This idea is not that usual. For other country, if this were the case under consideration, they would possibly discuss the development and transportation of wired medium, cutting costs of bulbs, etc. But Chinese scientists are trying to push the boundaries by making this artificial thing. The artificial moon is an illumination satellite that will be coated with a reflective coating that reflects the sun rays back to the earth when it is night time according to China Daily.

The satellite will only be illuminating the lights to Chengdu as it will be the only 500km above the earth. But regarding luminance it will be about eight times brighter than the natural moon. The artificial moon is supposed to take place of the street lights and possibly help in emergency blackouts and natural disasters.

Wu Chunfeng, head of Tianfu New District System Science Research Institute in Chengdu says that about $170 million could be saved annually if they could illuminate 50 square km using the artificial moon. Chinese research group involving in the development claim that if this experiment is successful, they will send more moon by 2022 which may have greater territory and commercial potential. Not to mention, other countries may also follow this trend.

To accomplish this, the major challenge is to develop a feasible solution and less effect on the environment. More testing are being done at the moment. Wu says that the experiment will be done mostly in desert where there is no human habitat. This artificial moon project was announced in recent innovation and entrepreneurship conference in October 10 in Chengdu. It will be launched from Xichang Satellite Launch Center in Sichuan. This is the second time of such experiment. Russia had tried in 1990, but the experiment failed and closed without much disclosure. China with its advanced tech is likely to achieve this feat. Let's see if it nails that and open a path for other countries.