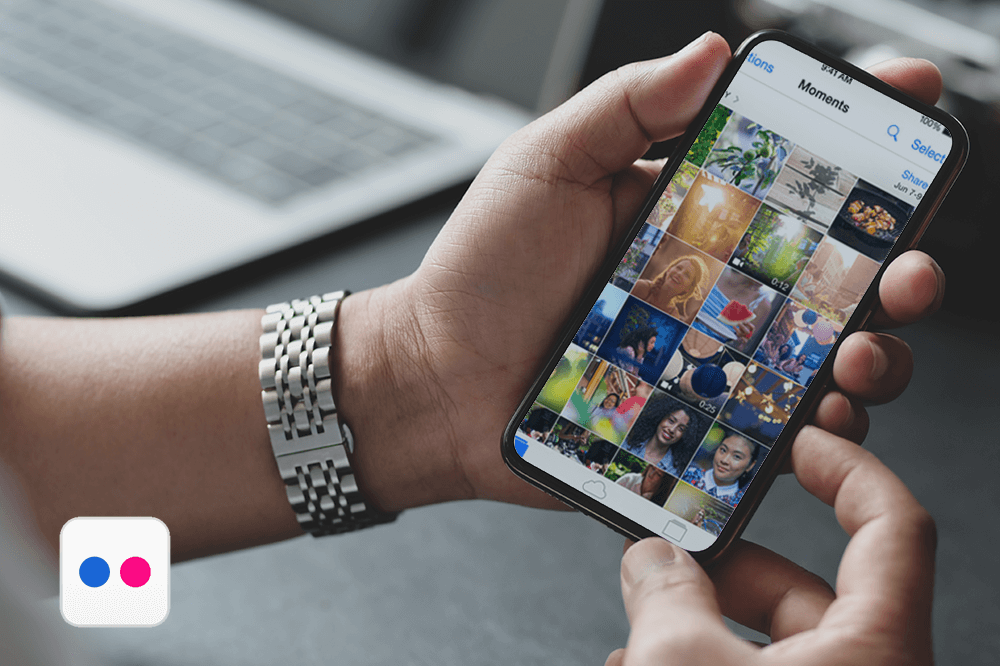 The changes are in both free and paid account with some other subtle changes. Now Flickr has downgraded their free plan and upgraded the pro plan. After the acquisition by SmugMug (photo hosting provider) the prior 1 Terabyte with full resolution free account will be limited to just 1000 photos. While the file size limit is not openly discussed in the official statement. If you are a free member of Flickr and have more photos than the current limit, then Flickr has given a time frame until Jan 8, 2019, to download all your photos. But if you don't, Flickr will roll out the photo deletion process starting Feb 5, 2019. According to the statement from SmugMug, the deletion process will be started from old to new fashion until your account contains 1000 files. Flickr will delete the photo after 1000 photo limit. SmugMug is a self-photo hosting site with no free plans. The acquisition of Flickr has been made possible to increase the pro membership and attract the free users in Flickr. SmugMug company policy might be more focused on professional photographers. Another change accompanying this is yahoo login attached to Flickr. It will be depreciated from Jan 2019. You may be given an option to use your Flickr email address or any form of Google login. It seems that slowly it will even eliminate the 1000 photos after a next year time frame. For the new photographers who were hosting creative commons image in Flickr may have to migrate their works or use the pro membership of Flickr. Another alternative is to use google photos which is 2.99$ per month. Before the change, photographers were using it for free storage. With this change photographers, community forum like Petapixel has some hottest discussions with hashtags. There are things we should be aware about company policy changes and learn from flickr changes.

The pro users of Flickr will continue with their unlimited photo and video storage at no compromise in the uploading image size and ad-free. Flickr Pro users will have OG pro badges that help to recognize them as a long time loyal users. Flickr has slightly upscaled the photo display resolution. Now photos are displayed at 5k resolution for any screen. It is roughly about six times larger than Flickr previous display limit. The video limit has also been stretched from 3 minutes to 10 minutes. Some features have been borrowed from SmugMug original platform. Now the Pro users can see which of their photos are trending from a browser as well as official Flickr mobile app for ios and android.

SmugMug says the Free membership is free, but they have to pay for their data once it surpasses the free limit. It's basically a value to have to spend to get the professional photo storage service from Flickr. The Pro or even free users may know the reliability of Flickr regarding hosting photos. Now with the added features for pro members, they will additionally provide a new premier customer, i.e., pro users will have a dedicated team to support and troubleshoot the issues. The cutdown of the staffs at Flickr has not been reported till now, but it might be possible to deploy the SmugMug dedicated team.

Flickr pro membership has been dubbed to be $50 per year and with added discount bonuses. Flickr has recently partnered with Adobe software to offers software discount. Others Flickr free vs pro will remain unchanged till further statement.If you want a detail official statementc about flickr changes, you can find on Flickr blog as well. You might be wondering how to download your photo from Flickr at bulk, but guys at Cnet has some solution for you that might actually work. We haven't personally tested them, but you can try out. There is a workout to download flcikr album also. Otherwise you can try searching Flickr image downloader in google. If you are a starter photographer, some of the alternatives you can use are Google Photos, 500px, Imgur, DeviantArt, Photobucket. These alternatives also have their pros and cons regarding price and features in comparison to, but you can try them out.